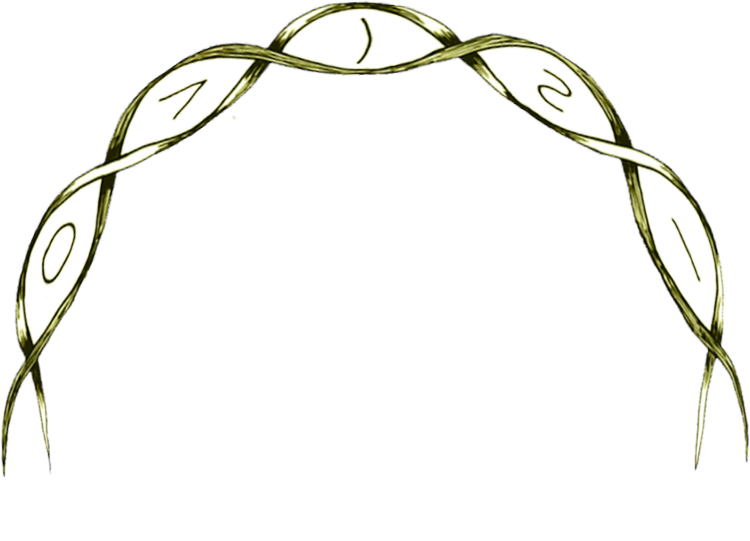 Cordyceps is a very well-known and popular mushroom throughout the world. It has become one of those buzzword nutraceutical marketing fads in the USA. Numerous supplements and various types of preparations of this mushroom are available online and in health food and nutrition stores everywhere. Most of the hype is real, in my opinion, about the benefits of this mushroom. However as with all herbal and mushroom medicine, there is also a downside to its popularity and use. More on that later.

One of the reasons I am writing about Cordyceps right now is that we have a really cool mycology medicine making intensive coming up soon, and every fall that I teach this intensive I start thinking a lot about inventive and creative ways to make medicine from mushrooms. So here are some of my thoughts on the best parts of this mushroom to use, which species I prefer and how (and why) I like to make medicine from this amazing fungus.

How does this mushroom improve our health?

First of all, the species of Cordyceps that has historically been used medicinally is Ophiocordyceps sinensis. Traditional use probably dates back thousands of years, and it is a popular herb in Traditional Chinese Medicine (TCM) called Dong Chong Xia Cao. In TCM, Cordyceps is used to tonify kidney yang, tonify jing and nourish lung yin. That may not be completely understandable to someone not familiar with TCM, but in the west, the use is actually pretty similar, except we use different terminology and healing concepts to describe what it does.

Cordyceps in an Apocalyptic Zombie Film!

By the way, there is a pretty amazing movie out called “The Girl with all the Gifts” that is a pretty cool take on the idea of a Cordyceps species (Ophiocordyceps unilateralis) growing though a live animal (parasitoid fungus) in order to thrive and reproduce. This species in the movie actually does grow through ants and turns them into a sort of version of ant-zombies. However in the movie, the fungus takes over humans, turns them into hive-mind zombies, creates a new species of human and brings to bear a question of human evolution by the end of the movie. Namely – did we possibly evolve into what we are because of mushrooms (a la Terence McKenna and others)?

Which species to use?

Anyway back to the main topic, probably the biggest problem that I alluded to in the first paragraph, is that the most well known species of Cordyceps (Ophiocordyceps sinensis) is at risk of endangerment due to overharvesting and climate change. The price of the fruiting body of this species is probably roughly $10,000 per pound now because of this. In fact, the wild harvesting of this species in Tibet amounts to a huge portion of regional GDP during harvesting season. What this means is that if you actually are buying this species of Cordyceps, unless you are paying near the price I mentioned, you are buying the mycelium (not the fruiting body – or what we commonly know as the “mushroom). This means, in my experience, that regardless of what companies may be telling you about their product, you may be buying whatever substrate they are growing it in (e.g. rice) in some portion of your product. Additionally exists a debate about how effective the mycelium (the part that grows “underground”) is compared to the fruiting body of the fungus.

How do we make medicine from Cordyceps? There are many, many possibilities. As with most mushrooms, the first step is to break down the chitin enough to make sure we are extracting as much of the constituents of the mushroom as possible. This means the mushroom can be ground very finely (such as in a commercial grinder) or extracted using heat and solvents like water, glycerin, alcohol (ETOH), ACV and honey. In either of these forms (finely ground or heat and solvent-extracted), the final product can be used to make different forms of prepared herbal medicine such as multi-fractional liquid extracts, gummies, chocolate, capsules (for the powder form only, and note that this form has a shorter shelf-life than liquid extracts) and so forth.

I prefer use a long water decoction at about 70° C – 80° C (~160° – 175° F) that also includes glycerin, ACV and honey. Following this process, I strain it thoroughly and then percolate a 95% ETOH “wash” through the marc (the part that is left over after straining) for around a 30-40% final alcohol percentage by volume. I then mix these fractions together and the resulting extract is not only extremely yummy, it is a clinically potent multifractional, liquid extract.

I like to formulate Cordyceps with a variety of different herbs depending on what the goal is. For instance, we sell formulas that may help support the repair of the body’s nervous system both topically and internally, may support mitochondrial function, may support kidney function and more.*

I also talk about Cordyceps more in my book – Herbal Medic – and the formulas listed therein.

Cordyceps militaris provides the ability to sustainably grow, harvest and use a fantastic fungus for mental, emotional and physical health. See our classes and my YouTube channel for more information about medicinal herbs and mycology.

*These statement have not been evaluated by the Food and Drug Administration. These products are not intended to diagnose, treat, cure, or prevent any disease.